An update from the world's singles market

Everyone I meet recently is so overworked and underloved. People are such bad managers of their lifes leaving themselves without love for so long. Then meet someone who slightly resembles what they are looking for and give them far more love than they need and ask for, in the false hope that they will return it. I have done the above in the past and this time I happened to be on the receiving end, and it does not feel better. Knowing that you can't return the love is a heavy feeling. But at least I learned that giving and receiving love is the same thing, and receiving is not as good as someone who overgives thinks but it is less vulnerable and is more grounded with all the perks that come with the state of grounded. And at least this grounded state made me see the solution for the overgiver - who has all my sympathies by virtue of having been there much more often. Overgiver = Inspiration, Receiver = grounded. It is really a union of these two states rather than the particular individuals. Individuals just represent concepts. Overgiver - enjoy the role you have chosen to play in the mystery drama of life, revel in it, be fully absorbed by it, and never resist it. "Love sought is good, but given unsought is better." William Shakespeare
Receiver - benefit the overgiver with practical caring - do practical help to the overgiver and teach the present moment grounding to the overgiver. That will balance the union and will make everyone rewarded for who they are. The success of the relationship will depend on the leadership of the grounded one to keep the relationship in the present moment, from one moment to the next flowing without the heaviness of the future. "I cannot and will not think beyond the present moment." Wolfgang von Goethe.  Love and blessings, Louise.

Guardians of Rescue is an all volunteer 501c3 organization.

You can help animals today

A thank you note to Dr Dain Heer and Gary Douglas of Acce...

The Comfort of Breathing in the Body

How to shift undesired circumstances in life - by accepting th...

How to create the relationship of your dreams

Drop the mask and show your true self, accept yourself and your par...

An update from the world's singles market 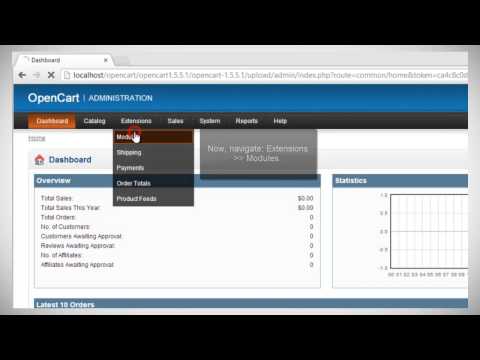